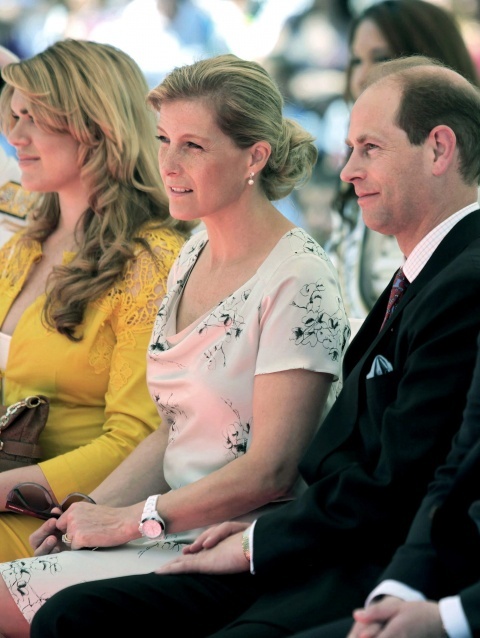 Prince Edward, Earl of Wessex, (R) and his wife, Sophie, Countess of Wessex (C) attend a ceremony after they arrived in Gibraltar, 11 June 2012. Photo by BGNES

Britain’s Prince Edward and his wife Sophie will visit Bulgaria on June 23-24on the invitation of Bulgarian President Rossen Plevneliev, it has been announced.

The British embassy in Sofia has clarified that the visit will be focused on Prince Edward’s charitable work, according to local media.

Their Royal Highnesses are expected to monitor the progress made so far in the implementation of the strategy for deinstitutionalisation in Bulgaria.