Rogge: Wrestling May Still Make It to 2020 Olympics 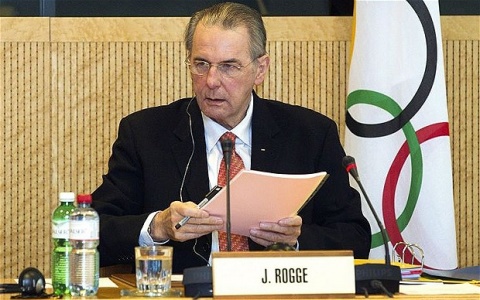 International Olympic Committee President Jacques Rogge has stated that wrestling still stands a chance to be included in the program of the 2020 Olympic Games.

Wrestling is among eight sports vying for the last spot at the 2020 Games, including a joint bid from baseball and softball, karate, squash, rollersports, sports climbing, wakeboard, and the martial art wushu.

The International Olympic Committee will narrow the list to three sports during a conference in St. Petersburg at the end of May.

The final ratification will take place at the general assembly in September in Buenos Aires.

Bulgaria reacted strongly in February when it was announced that wrestling – one of the few traditional and medal-winning sports in the country - was set to be dropped from the 2020 Olympic Games.

Prominent Bulgarian wrestler Valentin Yordanov returned his gold medal from the 1996 Olympic Games in Atlanta to Jacques Rogge as a sign of protest.