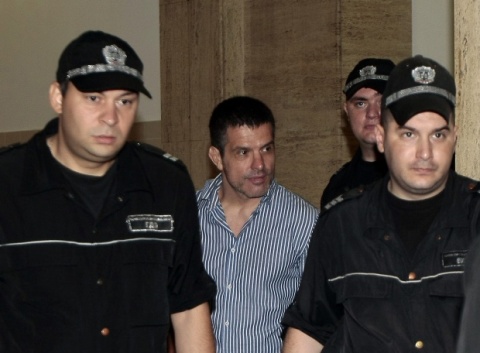 The Sofia City Court is going to rule Friday on the extradition of suspected drug lord Evelin Banev aka Brendo to Romania.

Bulgaria's northern neighbor is also probing Banev and has charged him already with illegal drugs trafficking through the port of Constanta to Western Europe.

Bulgaria is to pay all expenses if Brendo is to be extradited to Romania. He is not going to be present in the courtroom because he has requested to stay in Italian jail where he is kept.

Brendo is currently held under arrest in Milan, Italy, where is being tried for the traffic of drugs, in particular cocaine; he returns to Bulgaria under custody to face similar trials in a Bulgarian court.