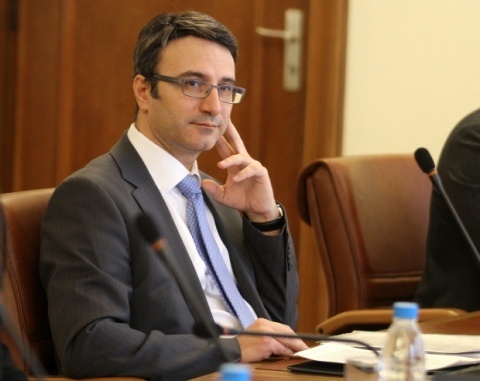 Traicho Traikov was the first Economy and Energy Minister in the centrist GERB Cabinet. Photo by BGNES

Former Bulgarian Economy Minister Traicho Traikov has confirmed the claim made by former Agriculture Minister Miroslav Naydenov that the members of the center-right GERB Cabinet (2009-2013) were subjected to wiretapping.

“What Naydenov said is a fact,” Traikov told the Bulgarian National Radio on Thursday, adding that it was a “public secret” that the ministers were spied on.

Traikov described the large-scale wiretapping as a “scandalous practice” and urged the Prosecutor’s Office to investigate it.

“A lesson on democracy should be given,” he declared.

Naydenov declared that former Interior Minister Tsvetan Tsvetanov had been illegally snooping around and eavesdropping on all members of the GERB Cabinet, along with President Rosen Plevneliev, possibly former Prime Minister Boyko Borisov, and many other senior officials.

The former Minister accused Tsvetanov of spying in order to blackmail everyone and eliminate all who would get closer to Borisov.