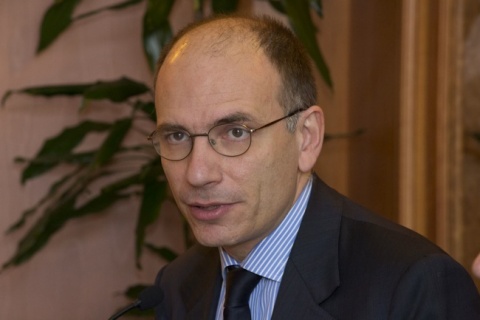 Letta has been asked by President Giorgio Napolitano to form a broad coalition government, according to the BBC.

Letta, a longtime center-left lawmaker, told reporters Wednesday he accepted the job er knowing it's an enormous responsibility and that Italy's political class "has lost all credibility."

The appointment of the center-left politician could see the end of two months of parliamentary deadlock in Italy that followed an inconclusive general election in February.

Letta is the nephew of former prime minister Silvio Berlusconi's chief-of-staff Gianni Letta, and is seen as a moderate acceptable to the centre-right. Factions from across the political spectrum have reportedly ndicated that they are now ready to form a coalition under a figure like him.