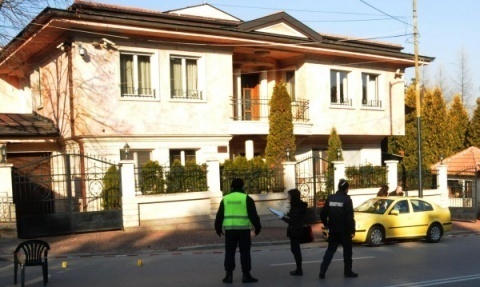 The abduction of Lara Baneva, the 10-year-old daughter of suspected drug lord Evelin Banev aka Brendo, was likely not linked with her father’s trial in Italy, according to a Bulgarian prosecution official.

Bulgarian deputy Chief Prosecutor Asya Petrova refused to comment on whether a EUR 0.5 M ransom had been paid for the child.

Petrova assured reporters that the kidnappers would be captured. She said that prosecutors have some leads on the case, but did not share details.

Lara Baneva was returned unharmed late on Sunday, some 40 days after her abduction. She was dropped of late Sunday night by her abductors near a police station in the southwestern Sofia district of Buxton.