Parents of US Run-Over Bulgarian Ballerina: No Verdict Will Bring Her Back 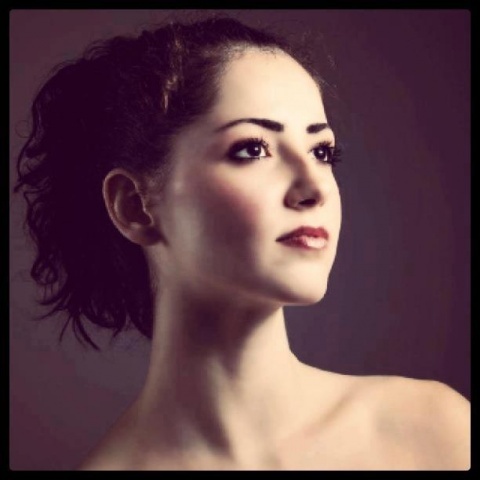 The 22-year-old girl was a third-year student at the Rock School for Dance Education in South Philadelphia when her life ended abruptly. File photo

The parents of Sofia-born ballet dancer Polina Kadiyska, who died a year ago after being struck in a hit-and-run in the United States, have spoken for the first time publicly about the tragedy.

During the early morning hours on March 18, 2003, Polina Kadiyska, 22, had just finished up a performance at a side job and was headed home when she was hit by a driver alleged to have run a red light as she crossed a Philadelphia street.

The car, driven by 19-year-old Deandre Barnes, then hit three other parked cars in the vicinity before the driver fled the scene of the accident by foot.

The driver was subsequently charged with aggravated assault, driving under the influence (DUI), and homicide by vehicle.

"The perpetrator – I really don’t know how to call the man who killed my daughter – apologized. He is facing a sentence of between 5 to 10 years. But it makes no difference to me whether this person will spend his whole life in prison or just ten years, nothing can bring back my child. God will judge this man,” the girl's mother said in a popular talk show.

“We will remember her as she was. I want others to remember what she knew best - live life to the full. Because you never know what will happen,” Polina’s dad said, tears welling up in her eyes.

The 22-year-old girl was a third-year student at the Rock School for Dance Education in South Philadelphia.