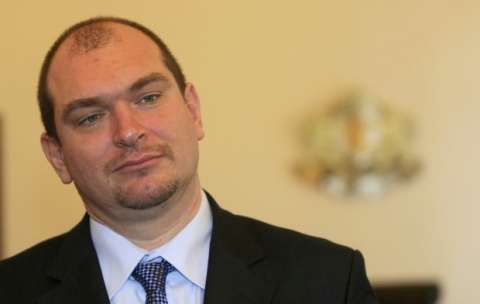 The Chief Secretary of the Bulgarian Justice Ministry, Elena Petkova, has been fired, the Ministry's press center reported Friday.

She has been released from her duties by an order of caretaker Justice Minister, Dragomir Yordanov, on April 16, because her background did not correspond to the requirements for the job.

The news comes in the aftermath of a publication of the Bulgarian Trud (Labor) daily, revealing that 86 out of the 262 employees of the Justice Ministry have been hired illegally, in breaches with the requirement to hold job competitions for State servants' posts.

Yanko Hadzhigeorgiev, Chief Inspector at the Ministry, has been released on the same grounds.

The Head of the Human Resources Directorate of the institution, Daniela Lazarova, is being probed for hiring breaches and has been removed from the post until the conclusion of the probe.

The press office explains the probe has not yet established violations in the hiring process.