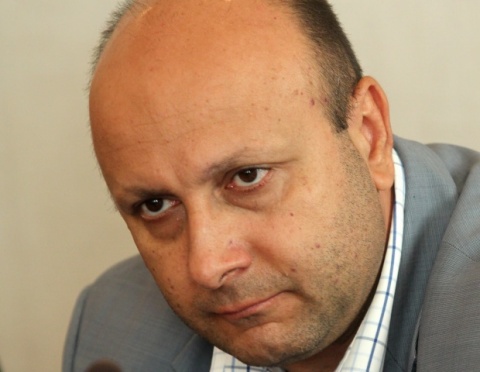 Last week, prosecution authorities announced they had received copies of what is claimed to be classified police documents implicating Florov in facilitated drug trafficking.

The alleged documents have been identified as records of a police investigations on Florov's suspected activities facilitating international drug trafficking in Bulgaria in the late 1990s and the 2000s.

In particular, the documents mentioned that Florov had been paid to provide cover up for Middle East drug dealers and for the illegal drug manufacturing in the so-called "Opitsvet" affair in 1997.

Currently the head of the Bulgarian police's Chief Directorate for Fight against Organized Crime (GDBOP), at the time Stanimir Florov was an officer in the unit's predecessors.