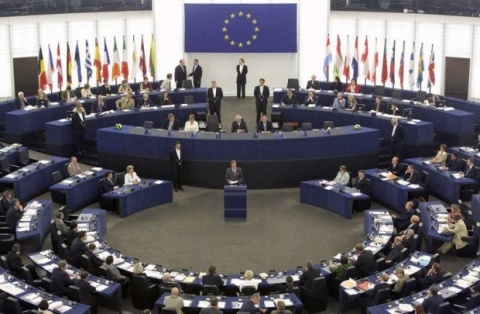 EP has decided the issue with breaches in the use of special surveillance devices is a serious problem in Bulgaria, requiring thorough analysis. Photo by EPA/BGNES

The European Parliament has approved a decision to assign the task of examining the issue with illegal mass police spying in Bulgaria to the LIBE Committee.

EP has decided the issue was a serious problem in Bulgaria, requiring thorough analysis.

On Wednesday, the Chief Secretary of the Interior, Kalin Georgiev explained before State TV that he was stunned by media interpretations of the results from the ongoing probe, as, according to him, it did not uncover any violations and had not proven that the Interior is illegally spying on people.