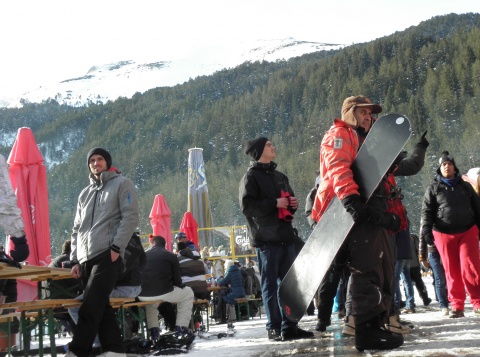 Bulgaria's Ministry of Environment and Water (MoEW) failed to implement adequate and efficient control over the implementation of the concession contract for the Bansko ski zone during the first ten years of the concession period, according to the National Audit Office.

The rules on control over the 30-year concession contract were approved by the Environment Minister in 2011, mediapool.bg informs, citing a report of the national audit authority.

According to the report, the MoEW also failed to eliminate problems on time.

The audit was assigned on March 18 and the results have been published on the website of the National Audit Office.

Former Environment Ministers Dzhevdzhet Chakarov and Nona Karadzhova, who were in office during the period, are to be held liable for the violations.

The results of the audit also indicate that the concession contract contains no clauses stipulating a penalty for systemic breaches of obligations.

The contract only envisages damages in the case of delayed payment of the concession fee, according to the audit authority.

The concessionaire, Yulen AD, fulfilled its main obligation for investments, but the clauses stipulating the terms of use of the concession territory, the calculation and submission of the concession fee are unclear and vague, according to the report.

For eight years in a row, control over the implementation of the contract did not meet the requirements of the Concessions Act.

The public officials tasked with control over the implementation of the contract were assigned as late as end-2009.

The Environment Minister approved the internal rules for oversight of the implementation of the concession contract in 2011, but they were incomplete, according to the audit authority.

The report concludes that the fact that the ski facilities owned by third parties are located on the territory granted under concession is an infringement.

The National Audit Office notes that the fact that the territory on which the facilities owned by third parties has not been excluded from the total area of the concession runs against the existing legal provisions.

According to the report, the Minister must conclusively delineate the area used by the concessionaire within four months.

The issue has been a point of contention between environmentalists and the concessionaire for years.