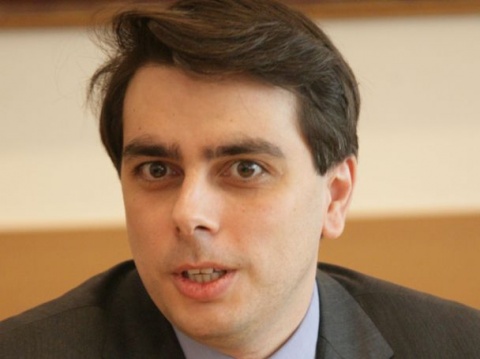 There are enough reserves in Bulgaria to prevent an increase in electric power prices, according to caretaker Economy and Energy Minister, Asen Vasilev.

Speaking for Nova TV Wednesday morning, the Minister said he expected that the European Commission's probe in Bulgaria's energy sector will paint a realistic picture of the situation, including cartel agreements.

"The most important is to see where the faulty practices are and fix them, otherwise everyone in the sector would continue to ask for price hikes. It we do fix them, then we will find reserves in the system and prevent price increases," he explained.

Vasilev reported an own probe of his Ministry has established that some photovoltaic plants have managed to work 32 hours in a 24-hour day, saying it seems they invented the time machine.

"These plants have very high installation cost and this is what makes the prime cost of the energy they produce much higher compared to the one coming from conventional power plants. Europe already started backing from green energy over this," he stressed.

The Minister further noted that a team of legal experts would be examining the contracts with the three power distributors and some clauses could be amended. He stated the caretaker government has inherited a program for "energy assistance" for the most disadvantaged Bulgarians, which needed to be expanded.

On Tuesday, Evgenia Haritonova, Chair of Bulgaria's State Commission for Energy and Water Regulation (DKEVR), announced an increase in electricity prices from July 1, 2013 was very likely, but refused to specify the amount of the increase or whether the change would be dramatic.