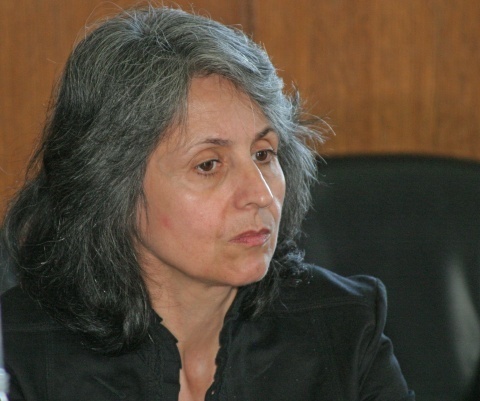 The wiretapping scandal roaring in Bulgaria will negatively affect trust in institutions, no matter what the truth turns out to be, said Bulgarian Vice-President Margarita Popova.

The scandal broke out ahead of May 12 early elections, after Bulgarian Socialist Party leader filed a signal with the prosecution, claiming that scores of politicians and other important public figures were illegally surveilled by the Ministry of Interior under the previous GERB cabinet.

"Whatever turns out, I think that the result will be one - the subversion of trust in Bulgarian institutions on the part of citizens and foreign partners," said Popova.

"That is why this scandal ought not to be fanned, but must be assessed by the relevant experts," added she.

"Special surveillance devices are part of the practice of the investigation and ought not be satanized," said Bulgaria's Vice-President.

However Popova explained that she supports the implementation of stricter regulatory controls over the use of such wiretaps by the police.