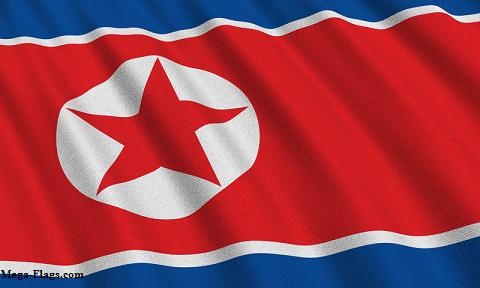 North Korean leader Kim Jong-un has reportedly ordered the army to increase the production of artillery guns and shells.

This news comes amid an increase of tensions on the Korean peninsula unprecedented in decades.

Friday Pyongyang stated it is not able to guarantee the safety of foreign diplomatic missions, and was said to have deployed a second ballistic missile in attack-ready position.

According two world agencies, in a report aired by North Korean state TV as early as March 17, Kim Jong-un issued the instruction for boosted military production as motivated by the imminent coming of war.

"We must fully guarantee the quality of our artillery guns and shells to be able to deal a quick pre-emptive strike at our foes," said the North Korean leader.