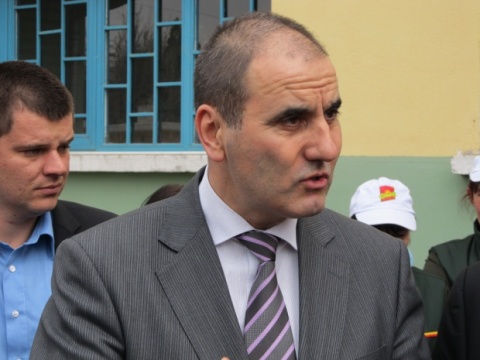 “No high-ranked politicians and businessmen were illegally spied on during my term in office,” Tsvetanov told reporters in the city of Veliko Tarnovo on Friday.

“I know very well what I have ordered and I can assure you that this is a complete lie,” he said.

He believes that the wiretapping allegations are part of left-wing Bulgarian Socialist Party’s “election scenario.”

Last week, BSP leader Sergey Stanishev received an anonymous tipoff tipoff alleging mass spying on the part of the Interior Ministry under the rule of the Citizens for European Development of Bulgaria party, GERB, and its Interior Minister, Tsvetan Tsvetanov, ever since they took office in 2009.

The tipoff said the eavesdropping had been done without a warrant by a judge, as the law postulates.

Chief Prosecutor Sotir Tsatsarov sent a team of prosecutors to conduct a probe at the country's Interior Ministry after he was contacted by Stanishev. The deadline for the probe is April 12, with a report expected on April 16.