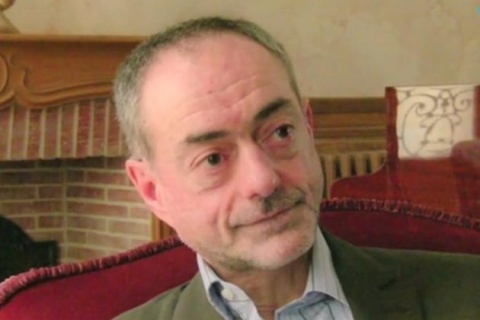 Jean-Jacques Augier, a close friend of the French President and treasurer for his presidential election campaign, has invested in offshore businesses in the Cayman Islands. Photo by www.europe1.fr

Bulgarians are among the more than 100 000 people around the world, who sought utmost secrecy in offshore tax havens.

The information was reported by the Bulgarian National Radio, but no names have been disclosed so far.

One of them, it has emerged, is Jean-Jacques Augier, a close friend of French President Francois Hollande and treasurer for his presidential election campaign. Augier had invested in offshore businesses in the Cayman Islands.

The daughters of the President of Azerbaijan, Ilham Aliev, also own offshore firms, controlled by one of Aliev's closest friends. Olga, the spouse of Russia's Deputy Prime Minister, Igor Shuvalov, has made the list as well.

The European Commission declined commenting on the scandalous information.

He told Le Monde that he did not have "either a personal bank account in the Caymans or any personal direct investment in that territory." He said he invested in the company through a holding that runs all his Chinese business interests. "The investment in International Bookstores appears in company records. Nothing is illegal."

It was reported Thursday that the Washington, D.C.-based International Consortium of Investigative Journalists has received nearly 30 years of data entries, emails and other confidential details from 10 offshore havens around the world in what is believed to be one of the largest ever leaks of financial data.

Nearly forty media outlets in 35 other countries have also been involved, but not Bulgaria.

"What we found as we started digging in the records is a pretty extensive collection of dodgy characters: Wall Street fraudsters, Ponzi schemers, figures connected to organized crime, to arms dealing, money launderers," said Michael Hudson, a senior editor at the ICIJ, as cited by CBC.

"We just found a lot of folks involved in questionable or outright illegal activities."