Bulgarian 'Cocaine King' Verdict in Italy Out in June 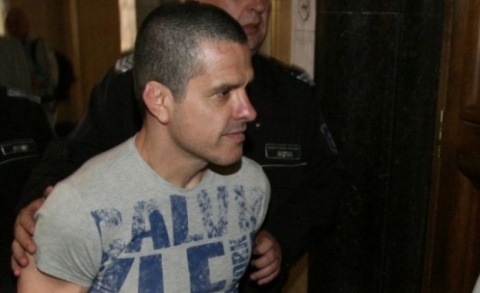 The Court in Italy will announce the verdict of alleged Bulgarian drug lord Evelin Banev AKA Brendo, in June.

The date was reported by his Italian lawyer, speaking Thursday for the Bulgarian National Radio. He said his client was to remain in custody in Italy.

The lawyer firmly rejected claims the people who abducted Banev's daughter could have been in touch with him as he is kept in full isolation and under maximum security.

At the beginning of March, Banev's 10-year-old daughter Lara was abducted by masked gunmen in the affluent Sofia suburb of Boyana. A 36-year-old bodyguard was shot twice in the back. Her whereabouts remain unknown.

According to various reports, the abduction was a warning for him to keep silent in the Milan Court. Lara's whereabouts remain unknown.