EC President: CEZ Complaint against Bulgaria Yet to be Evaluated 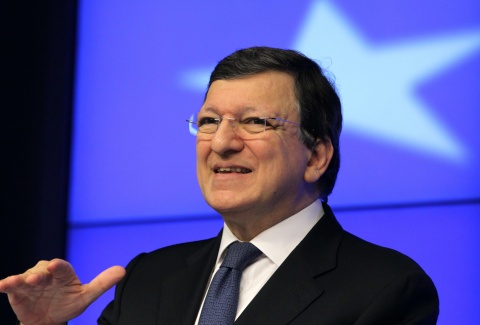 European Commission President Jose Barroso has said that the complaint of Czech power utility CEZ against Bulgaria is still being evaluated.

Barroso's comments came in response to a question during a joint press conference with Czech Prime Minister Petr Necas in Prague.

The EC President, as cited by the Bulgarian National Television (BNT), noted that the EC was very attentive to the case, adding that the official complaint had just been received.

He said that the EC would conduct an assessment to make sure that the rules of the internal market were observed.

On March 29, power distributor CEZ filed a complaint with the Commission against the decision of the Bulgarian energy watchdog to take steps to revoke the license of the company in Bulgaria.

The power distributor claimed that the decision of the State Commission for Energy and Water Regulation (DKEVR) contradicted both Bulgarian and EU laws.