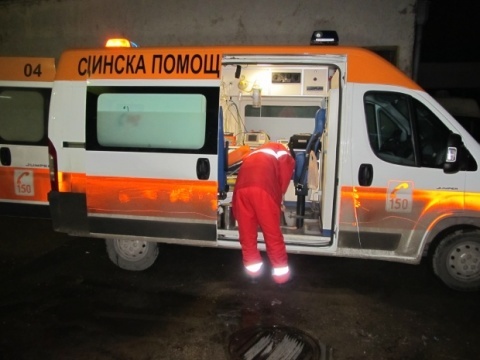 Bulgaria's suicide rate is among the highest in Europe, local experts alarmed on Monday.

Speaking at a conference in the Black Sea city of Burgas, psychologists named poverty and stress as the main reasons behind the suicide wave that shocked the Balkan country recently.

The psychologists urged Bulgarian citizens to seek professional help whenever they start feeling depressed, noting that Bulgarians rarely turn to psychologists for help.

A total of six people set themselves on fire in EU's poorest member state over the last month. Four of them passed away.