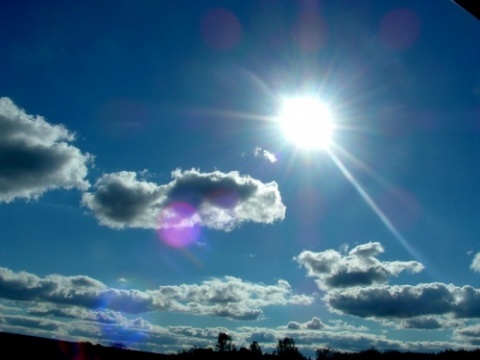 Bulgaria has switched to daylight saving time Sunday, turning clocks one hour ahead at 3 am.

The clocks were turned one hour forward until 4 am EET on October 26, 2013. So, all who are in Bulgaria on March 31, should have put the hands of their clocks one hour forward, the National Metrology Center reminds.

The winter and summer daylight savings time were instated in Bulgaria in 1979 while they were introduced for the first time ever in 1908 in Great Britain to optimize the daylight hours.

Under chronology rules adopted by the Bulgarian government, the country switches to Daylight Saving Time for the period from March 27 to the end of October every year.