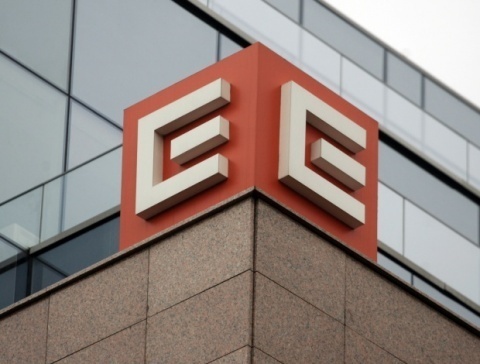 CEZ supplies power to over 2 million households and companies in western Bulgaria, including the capital Sofia. File photo

Czech energy company CEZ has announced that it has filed a complaint with the European Commission against Bulgarian authorities' decision to take steps toward rescinding the firm's licence in the country.

CEZ stated that recent actions of Bulgarian authorities, in which the local energy regulator has unexpectedly cut prices and said it may revoke CEZ's license, may be in conflict with valid legislation as well as with European Union treaties on the free flow of capital.

"We have repeatedly faced negative interventions from the side of Bulgarian institutions," Tomas Pleskac, head of CEZ's distribution and foreign activities, said in a statement, as cited by international media.

On Thursday, police and anti-monopoly watchdog representatives have raided the premises of the three power distributors operating in Bulgaria - CEZ, EVN, and Energo Pro.