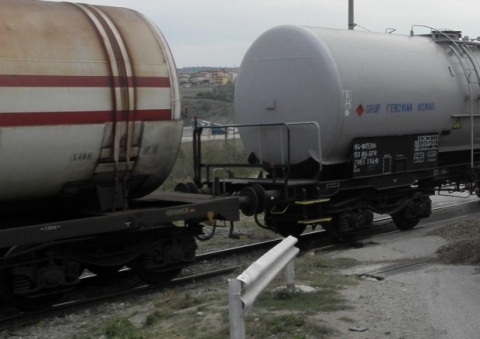 Bulgaria hopes to have a successful second attempt to sell the cargo unit of the State Railway company, BDZ. Photo by BGNES

The deadline for companies to submit their bids for privatization of the troubled Bulgarian State Railways company, BDZ Holding, expires Friday, March 29.

It was extended on the request of candidates on grounds they needed more time to gather the required documents.

Several days ago, caretaker Transport Minister, Kristian Krastev, launched emergency meetings to salvage BDZ from liquidation. He says the company is on the brink on collapsing, explaining the creditors are owed about EUR 35 M, while its total debt is over BGN 700 M.

At the beginning of February, the Sofia City Court ordered a freeze of 100% of the assets of the cargo unit of Bulgarian State Railways company, BDZ Holding.