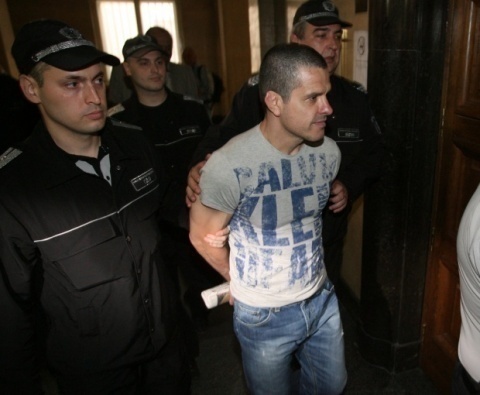 A new session of the Court trial against the so-called "Cocaine Kings," including alleged Bulgarian drug lord Evelin Banev AKA Brendo, is taking place Friday in Italy.

At the beginning of March, Banev's 10-year-old daughter Lara was abducted by masked gunmen in the affluent Sofia suburb of Boyana. A 36-year-old bodyguard was shot twice in the back. Her whereabouts remain unknown.

According to various reports, the abduction was a warning for him to keep silent in the Milan Court. Lara's whereabouts remain unknown.