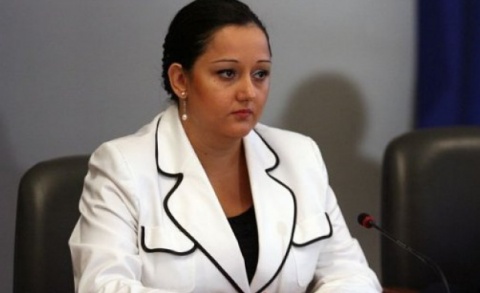 Bulgaria's former Regional Minister, Lilyana Pavlova, has slammed the decision of the caretaker government to redirect BGN 20 M in order to help the poor, labeling it pure populism.

Pavlova, who was Minister in the Cabinet of Prime Minister, Boyko Borisov, and his Citizens for European Development of Bulgaria party, GERB, says she was stunned by the move to have 50% of the planned assistance for the most disadvantaged come on the expense of investments in infrastructure.

"This is in contradiction with the caretaker government's commitment to keep advancing infrastructure projects. The BGN 20 M will inflict direct and indirect losses for the State budget, which would reduce the real effect of the assistance. For example, this is the height of construction season and many construction workers could face layoffs over this, meaning another 2 000 to 3 000 signing with the labor bureaus for unemployment assistance. And these people have families," Pavlova says.