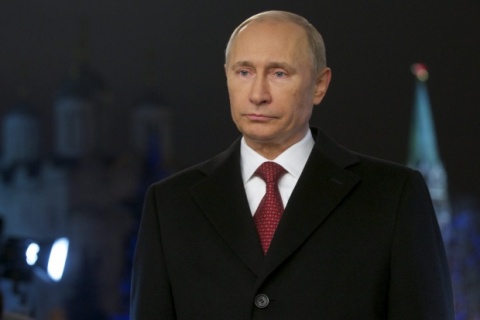 "Today at 4:00 a.m. the president and the commander-in-chief ordered the defense minister to begin a large-scale military exercise in the Black Sea region," Peskov said, according to RIA Novosti.

Peskov explained that the main aim of the drills is to check combat readiness.

According to him, the exercise involves up to 7,000 military personnel and 36 warships joined by rapid deployment forces, as well as airborne and special task forces.

Peskov did not rule out the possibility that Putin, as commander-in-chief of the Russian armed forces, could monitor the exercise, but declined to say when that might happe

The spokesperson has noted that Russia is not obliged to give warning of exercises involving fewer than 7,000 personnel.

Russia moved to reform its military after the 2008 war with Georgia showed up weaknesses.