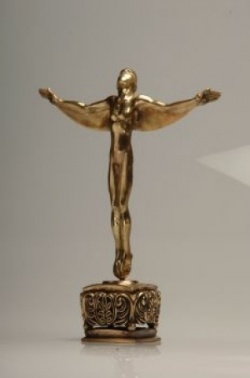 The Bulgarian Actors Union is organizing Wednesday its annual ceremony for bestowing the "Ikar" awards on the occasion of the International Day of Theater.

The ceremony will be held at the National "Ivan Vazov" Theater in downtown Sofia in the presence of popular actor and now caretaker Culture Minister, Vladimir Penev.

The ceremony will be aired live by the Bulgarian National Television, beginning at 10 pm.

World Theatre Day is the creation of the International Theatre Institute (ITI).

It is celebrated annually on March 27 by ITI Centers and the international theatre community.

Various national and international theatre events are organized to mark this occasion. One of the most important of them is the circulation of the World Theatre Day International Message through which at the invitation of ITI, a figure of world stature shares his or her reflections on the theme of Theatre and a Culture of Peace.