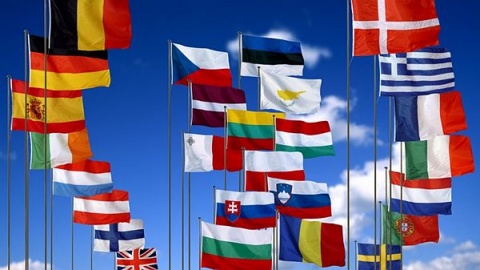 Bulgaria has the lowest marriage rate among all EU member states – merely 2.9 marriages per 1000 persons, according to Eurostat's latest data.

The decreasing trend in the number of marriages is also reflected in an increase of children born outside marriage. In 1990, 17% of all live births in the EU27 were outside marriage, compared with 27% in 2000 and 40% in 2011.

Over this period, the share of live births outside marriage increased in all member states.

The full Eurostat demography report can be read HERE.