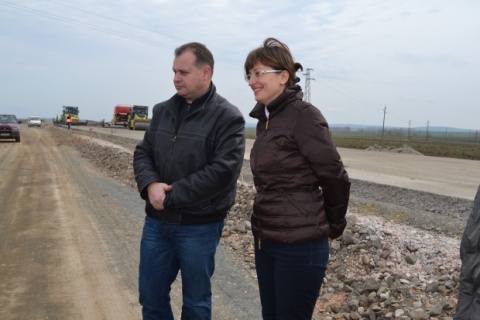 Bulgarian authorities are concerned with the slow construction of the country's key Trakiya highway.

Bulgaria's newly appointed Regional Development Minister, Ekaterina Zaharieva, told reporters on Sunday that construction works should be sped up by 400% for the highway to be completed on time.

The deadline for the construction of Trakiya is May 31, 2013.

"I did not like what I saw," she said, adding that construction activities should be sped up so that the highway would be ready for the upcoming summer season.