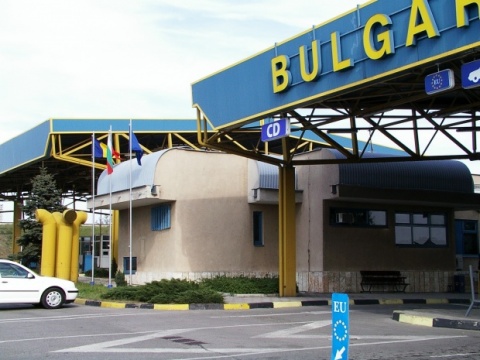 At noon on Friday, two men, a woman, and three children aged 5-13 were tracked down by border police officers near the southeastern village of Kraynovo, Bolyarovo Municipality, accpording to reports of the Interior Ministry.

The people had no ID papers but claimed they were Syrian nationals.

Another group consisting of a man, a woman, and four children were detained near the southeastern Bulgarian village of Valcha Polyana shortly after midnight on Saturday.

The people also lacked ID documents and claimed to be Syrians.

At around 6.50 am on Saturday, the Regional Border Police Directorate in Elhovo received a tip-off about a group of people seen moving near the southwestern village of Golyam Dervent.

All have been sent to temporary accommodation centers while the investigation of the cases continues.