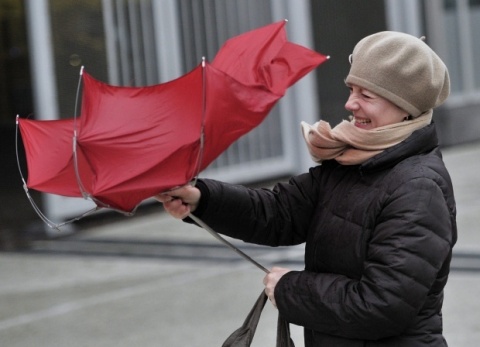 Code yellow for potentially dangerous weather has been declared for Friday in nearly the whole Bulgaria due to expected torrential rains and strong winds.

The warning was issued by the Institute for Meteorology and Hydrology at the Bulgarian Academy of Sciences, BAS.

The code is effective for twenty-four regions across the Bulgaria, which account for its entire territory except the south-western part.

Rain will arrive in the entire country by the evening mixed with snow in higher elevations. The mercury will keep on falling down with maximum temperatures reaching between 4 and 9 degrees Celsius, 5 in the capital Sofia.