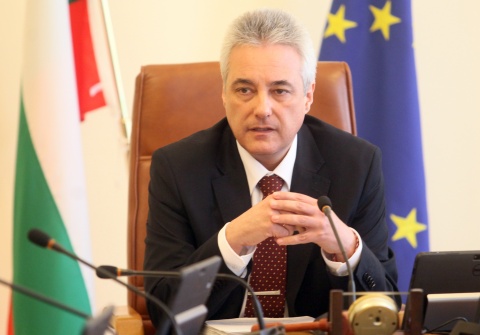 Bulgaria's state budget is performing well and does not need to be revised, according to Bulgarian PM Marin Raykov and FinMin Kalin Hristov.

Raykov and Hristov were expected to reveal figures regarding the budget, amid fears that the fiscal reserve has been severely depleted by the goverment of ex-PM Boyko Borisov, and that revenue is not doing well.

However, no figures were revealed Wednesday.

"The trajectory that is currently being followed by the budget and revenue shows that the budget can be fulfilled the way it has been written," said FinMin Hristov after the cabinet meeting.

"We will not be taking any loans, of whatever size," stated a resolute PM Raykov.

Raykov stressed that recent suggestions that his cabinet should take a loan to boost the economy and social spending are completely unfounded.