Bulgaria Regrets Having No Ambassador to Vatican 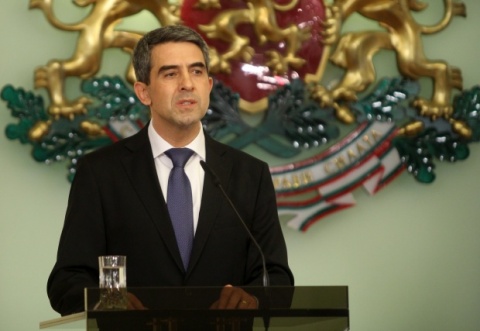 Bulgarian President Rosen Plevneliev has expressed his regret that the country has not had an Ambassador to the Vatican for more than a year and a half now.

Plevneliev has declared that he hopes the issue will be resolved as soon as possible.

On Tuesday, the Bulgarian President met with newly inaugurated Pope Francis in Rome. He pointed out that the relations between Bulgaria and the Vatican have been based on mutual trust.

Plevneliev noted that Bulgaria's catholic community has had a key role for the country's development ever since the Middle Ages.

Last year, Kiril Maritchkov Jr., a 39-year-old lawyer who speaks five languages including Italian, was rejected by the Vatican even though he was nominated by Bulgaria's Borisov Cabinet as the country's new Ambassador to the Holy See.

Bulgarian newspapers and the Italian press reported that an explicit encounter between a young Eastern European male prostitute and a Roman in Maritchkov's novel, 'Clandestination', had upset officials at the Holy See