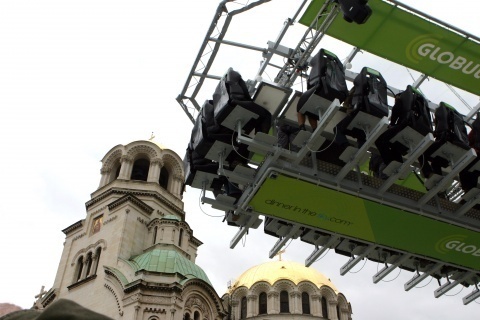 OTE, Greece's biggest telecoms operator has extended by a month the deadline for bidders in the sale of its Bulgarian unit, Globul.

Interested buyers include the Turkish Turk Telekom and Turkcell, the Norwegian Telenor, and Deutsche Telekom, which has 40% stake in OTE.

The deadline for the bids was March 18, but it has been extended because some of the candidates needed more time to prepare the required documentation.

At the beginning of March, Chief Executive Michael Tsamaz, said the company might halt plans to sell Globul as it was not as pressing after the company tapped international markets for financing to pay debts due this year and next.

"The problem we had for refinancing mostly has been solved. The process we have for Globul has not stopped, it continues. However, we have to rethink the situation and reconsider the situation and decide based on the best of the shareholders' interest," Tsamaz told analysts.

Globul accounts for about 7% of OTE's sales and about 9% of earnings before interest, tax, depreciation and amortization (EBITDA).

OTE's chief executive said late last year Globul required a lot of investments, which OTE might not be able to provide, to remain competitive in a cut-throat Bulgarian market where customers are increasingly switching to cheaper services such as pre-paid offers.