Bulgaria Welcomes Back 176 Rangers from Afghanistan 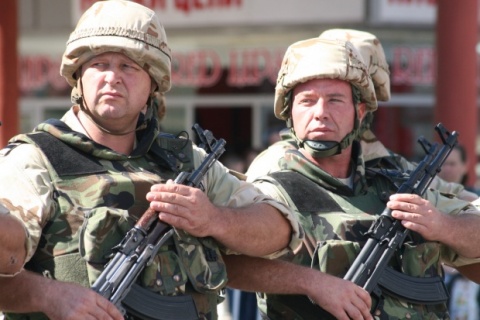 Bulgaria's military presence in Afghanistan initially consisted of 530 rangers, and was later boosted to 600. Photo by BGNES

"These boys and girls deserve our respect and the respect of all Bulgarian people. We must give very high marks for their work and everything they do for the country's security. I give them the highest grade. All Bulgarian military people, taking part in missions and operations abroad, gain very valuable experience. They are the future army elite of Bulgaria," Tagarev said.

He assured the schedule for transforming the Bulgarian mission in Afghanistan was strictly adhered to, adding the new contingents for rotation are being prepared before the conclusion of the mission.

"We are helping the people of Afghanistan guarantee their security after 2014," the Minister pointed out.