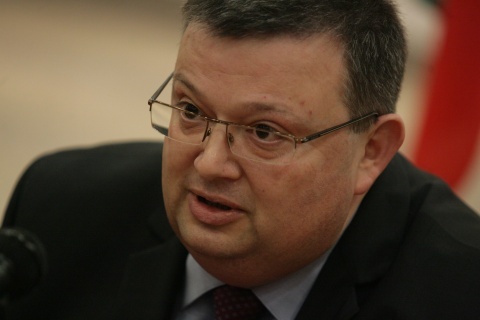 The prosecution in Bulgaria has requested the revocation of the license of Czech power utility CEZ over massive regulatory breaches, revealed Bulgarian Chief Prosecutor Sotir Tsatsarov.

"The ongoing check on CEZ activities has revealed massive irregularities in the ways CEZ accounts for power used by customers," said Tsatsarov for bTV.

"As a result, we the Supreme Administrative Prosecutor's Office has requested a revocation of the CEZ license," added he.

This is the second time a senior Bulgarian state official speaks of license revocation as imminent, following tumultous protests triggered in early February by what many believed to be high electricity bills.

The unrest toppled the cabinet of former Bulgarian PM Boyko Borisov, who had promised to withdraw the CEZ permit just a day before filing his resignation.

The prosecution's request for license revocation goes to Bulgaria's State Commission for Energy and Water Regulation (DKEVR), which is the body that can issue or revoke such permits.

In his statement Saturday, Tsatsarov added that the prosecution has also asked DKEVR to initate penalty proceedings against CEZ for every single regulatory breach unveiled.

The Chief Prosecutor was also critical of the agency's past work, saying that it "merely registered and did not stop" what he described as systematic violations on the part of the power distributor.

He suggested that penalty measures could be also taken with respect to DKEVR itself.

Among the regulatory breaches in the work of CEZ Tsatsarov pointed out an excessively liberal calculation of expenses made by the company into the end price of electricity delivered to consumers.

The CEZ headquarters in Bulgarian capital Sofia were dramatically stormed by security officers, inspectors and prosecutors February 27 as part of a campaign to check the activities of the three power utilities working in Bulgaria.

CEZ has a monopoly over power distribution in Bulgaria's west.