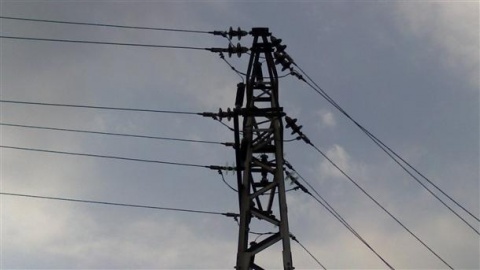 The fee was introduced by Bulgaria's State Commission for Energy and Water Regulation (DKEVR) in a bid to bridge a deficit of BGN 400 M created after the connection of a large amount of wind farms and photovoltaic plants to the grid in 2012, according to reports of Darik radio.

Meanwhile, the Bulgarian Photovoltaic Association (BPVA) commented that hundreds of other companies in the sector had filed similar claims against the grid access fee and the court decisions on the cases were yet to come out.

Renewable energy producers opposed the fee, saying that it was discriminatory and anti-competitive.

Renewable energy industry representatives also drew attention to the lack of objective criteria for the calculation of the fee and the lack of transparency as regards the DKEVR decision through which it had been introduced.

The decision of VAS revoked the grid access fee for photovoltaic plants built in 2010 and early 2011, which were stripped of up to 20% of their revenues, and for installations built in the first half of 2012 with a capacity of over 30 kWp, which paid a fee to the amount of 39% of their revenues.