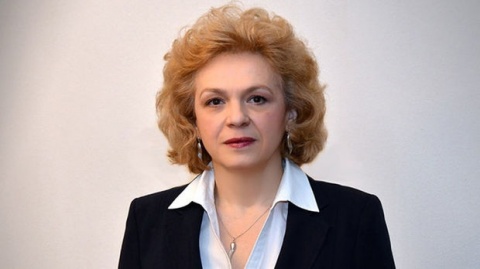 Petya Parvanova, Bulgaria's newly appointed caretaker Interior Minister has declared that the upcoming snap elections in the country in a fair and transparent manner.

Parvanova, who on Wednesday became the first female Bulgarian Interior Minister in history, told reporters that she accepted the post because she considers herself to be a responsible employee who is always willing to work for her country.

She also announced that she will schedule a meeting with Chief Prosecutor Sotir Tsatsarov and the head of the State Agency for National Security next week.

Petya Parvanova is a former Director of International Cooperation Directorate of the Ministry of Interior. She has been responsible for coordinating the implementation of the commitments and obligations arising from the EU membership. She has participated in the activities of the EU institutions and their working parties within the competences of the Ministry of Interior; performed methodological guidance and control over the respective units of the different Interior Ministry structures dealing with similar tasks; managed and controlled the activities of the Working Group 23 "Cooperation in the Home Affairs Area" of the Council for EU Issues within the Council of Ministers.