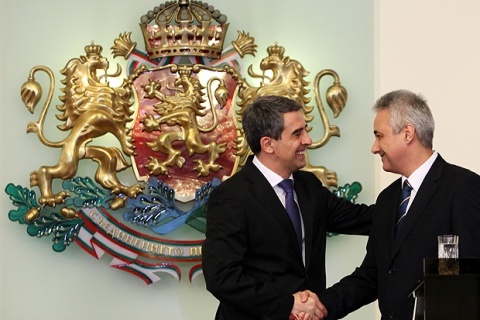 Bulgaria's President Rosen Plevneliev has issued a decree for the appointment of a caretaker government, headed by Marin Raykov, it was announced on Wednesday.

Marin Raykov will head Bulgaria's caretaker government until the May 12 elections, the president officially announced on Tuesday. He will also serve as foreign minister.

Until the high-level and rather surprising appointment at the helm of Bulgaria's caretaker cabinet Raykov served as the country's Ambassador to France.

Asen Vasilev will take over as Minister of Economy, Energy and Tourism. Vasilev is co-founder of Everbeard.

Yulian Popov has been named as the country's Environment Minister.