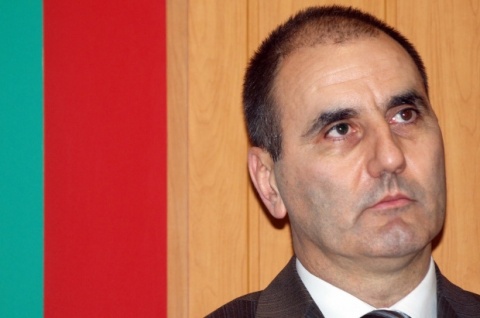 The ten-year-old daughter of Bulgarian drug kingpin Evelin Banev has not been discovered yet, Bulgarian Interior Minister Tsvetan Tsvetanov has said.

"Our colleagues have been working very intensively ever since the kidnapping took place six days ago," Tsvetanov told reporters. He added that authorities would reveal more information as the investigation progresses.

Ten-year-old Lara Baneva was abducted by masked gunmen last Tuesday in the affluent Sofia suburb of Boyana. Her bodyguard was shot twice but survived.

Rumors emerged that the girl was abducted in order to "keep Banev silent" in an Italian court.

A caretaker government is to be unveiled by President Rosen Plevneliev later that day.