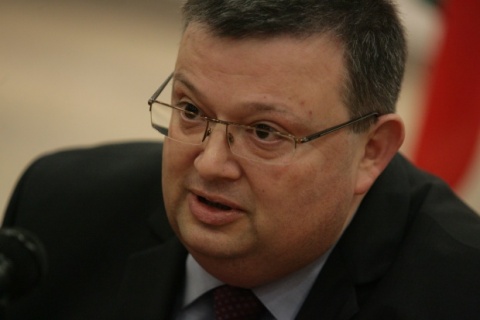 Bulgaria's Prosecutor's Office is launching a probe in the contracts for long-term purchase of electric power from the so-called "American" Thermal Power Plants.

The news came in the aftermath of announcement of outgoing Economy and Energy Minister, Delyan Dobrev, he was going to refer to the prosecution the "strange collaterals" in the construction of these TPPs.

Dobrev said these collaterals have been agreed on in 2002 and 2005, and boil down to pawning all consumers' electric bills against loans for the plants. He informed he had documents for it, which he would give to Chief Prosecutor, Sotir Tsatsarov.

These collaterals have provided guarantees for the investor from all consumers in Bulgaria, according to him.

"This is the same as pledging your salary to someone else to build apartments," Dobrev explained.

Tsatsarov stated he would expand the probe to all State institutions and all businesses in the energy sector, in addition to the contracts for purchasing electric power from the Maritza Iztok TPPs.

He has already formed a team of prosecutors and employees from the State Agency for National Security, DANS, led by Sofia City Prosecutor, Nikolay Kokinov.

The deadline for the probe is March 22 and the report with the findings would be made public ASAP.

It remains unclear why Dobrev waited until the end of his term to reveal the alleged violations.