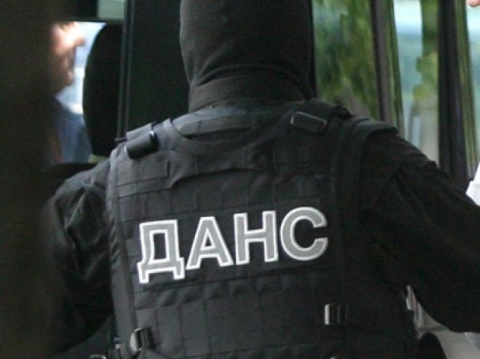 Three "notorious" Bulgarian institutions have the highest budgets for employees' bonuses or the so-called budgets for additional material incentives.

They are the State Fund Agriculture dealing with payments from the EU SAPARD program, constantly turning into a source of scandals, the Finance Ministry, and the State Agency for National Security, DANS, the Bulgarian Cross news agency reported.

In 2013, at the end of each quarter, the above institutions will be able to give to employees significant amounts, compared to other "poorer" ones, including more than half of the ministries.

The additional incentive budgets in Bulgaria are not public, but beginning in 2013 they could be estimated due to the new requirement to pay the bonuses on a fixed date and after assessing the employees – in January (for the last quarter of the previous year), April, July and October.

According to Cross, in January the State Fund Agriculture has paid to employees close to the hefty BGN 4.5 M, compared to the February budget of BGN 2.5 M for regular salaries, or there is a difference of BGN 2 M.

Despite purported persistent efforts of outgoing Finance Minister, Simeon Djankov, to instate order in the bonus system, his Ministry also has substantial funds for incentives. The limit for January has been BGN 26.8 M, compared to the regular monthly one of BGN 15.5 M, The difference is BGN 11.3

DANS also has a budget of BGN 2 M for bonuses four times a year.