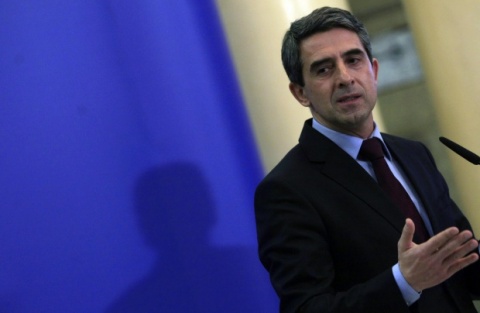 Bulgarian President, Rosen Plevneliev, surprisingly announced he was going to reveal the names in the caretaker government on Tuesday, instead of Wednesday as it was the earlier deadline.

The information was reported by his press office, quoted by 24 Chassa (24 Hours) daily.

Plevneliev grounds his decision on "the speculations with names leading to discrediting possible candidates or them turning down the invitation."

The Prime Minister has already been designated, but most likely his or her name would not be among the ones circulating as rumors for weeks now.

It also remains unclear if during his weekend visit to Vienna, Plevneliev has held talks with the Bulgarian representative for the Nabucco gas pipeline project, Dimitar Abadzhiev, whose name is also among the rumored ones.