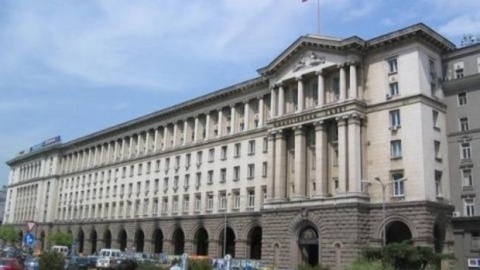 An audit of the Council of Ministries of Bulgaria has been launched Thursday. File photo

Bulgaria's National Audit Office, NAO, is launching an audit of the administrations of the government of outgoing Prime Minister, Boyko Borisov, of the Supreme Judicial Council, VSS, of the Prosecutor's Office and of the Parliament.

NAO informed Friday, the audit would seek to find how Borisov and his party Citizens for European Development of Bulgaria, GERB, managed the Cabinet's finances from January 1, 2011 until February 28, 2013.

The auditors have started work at the Council of Ministries Thursday and they must finish the report by the end of July, 2013.

The additional audit comes on a February 28 decision of NAO and is deemed necessary mostly because of the February 20 resignation of the Cabinet amidst unprecedented since 1997 protest rallies of Bulgarians against poverty and corruption.

NAO reminds it was its policy to check the legality of all decisions in all institutions when their leadership changes.

The audits of the Prosecutor's Office, VSS, and the Parliament have been launched on the same grounds.