Bulgaria, Romania Not to Enter Schengen in 2013, Netherlands Says 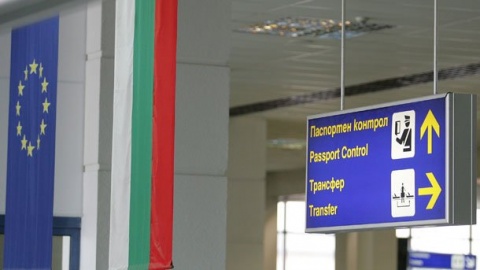 The Netherlands will wait for the Co-operation and Verification Mechanism reports on Bulgaria and Romania at the end of 2013 before deciding on the two countries' Schengen bids.

Dutch State Secretary for Security and Justice Fred Teeven has reminded that his country wants to see two consecutive positive reports on the EU newcomers before allowing them into Europe's border-free zone, the Bulgarian National Radio (BNR) informs.

Germany and Finland have also made clear that the two Balkan countries should show more convincing results in their combat against corruption and organized crime in order to join Schengen.

Diplomatic sources have told BNR that other member states are also likely to oppose Bulgaria and Romania's Schengen accession bids.

Until now the two countries were denied Schengen membership on several occasions mainly over the opposition of the Netherlands on grounds that, even though they have fulfilled the technical requirements, they cannot secure their borders over lack of progress in the fight against corruption and crime.

Joining the passport-free area requires a unanimous vote from its current 26 members. Of the 27 EU states, Britain, Cyprus and Ireland have not applied to join.