EU: No Consensus on Letting Bulgaria, Romania into Schengen 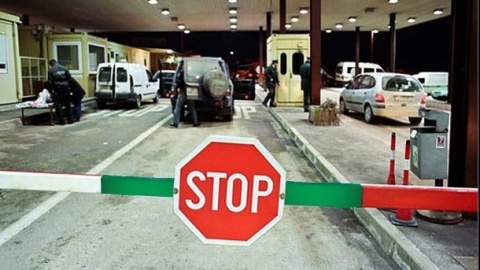 The European Union has dashed the hopes of Bulgaria and Romania to join passport-free zone, saying there is no consensus on letting them in.

"There will be no vote, and no decision" at talks on their bid to join due to be held Thursday in Brussels, a source in the EU's current Irish presidency said, as cited by AFP.

The talks will gather the bloc's 27 interior ministers and those of four non-EU nations also in the so-called Schengen zone -- Iceland, Liechtenstein, Norway and Switzerland.

"There is no consensus for now" to expand the Schengen area to Romania and Bulgaria as "several nations have reserves or concerns," said the Irish source, speaking on condition of anonymity.

Joining the passport-free area requires a unanimous vote from its current 26 members. Of the 27 EU states, Britain, Cyprus and Ireland have not applied to join.