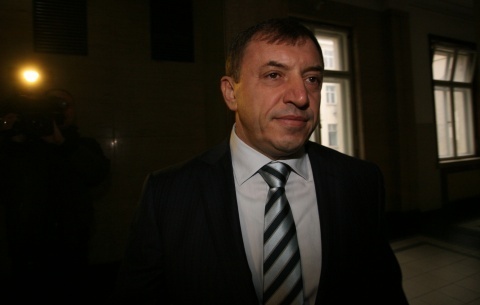 Petrov, who is tried on numerous counts for organized crime, has stated that Banev "knows too much" about Borisov and Tsvetanov and that it would become "very bad" for them if he starts speaking.

The State Agency for National Security had no information about Banev being involved in international drug trafficking in 2009, Petrov also told reporters. He used to be an employee of the agency back then.

Banev's 10-year-old daughter Lara was abducted by three masked gunmen early on Tuesday. No ransom demand has been made so far.

Aleksei Petrov is a defendant in a highly publicized trial codenamed Octopus. He is a former business partner and current arch enemy of Prime Minister Boyko Borisov.