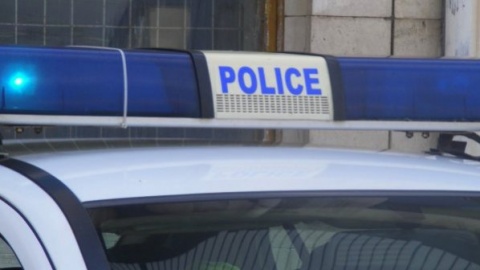 Reports have intensified that the 10-year-old girl that was abducted in Bulgaria's capital Sofia early on Tuesday is the daughter of notorious drug lord Evelin Banev aka Brendo.

According to the Bulgarian National Radio, the girl, whose name is Lara, was kidnapped by three unidentified gunmen in a BMW vehicle. The girl was earlier reported to be aged 12.

The girl's 36-year-old driver and bodyguard was shot in the back during the abduction and was rushed to hospital.

The accident took place at around 7:30 am in the affluent Sofia suburb of Boyana.

Banev was sentenced to 7.5 years in prison last month. He was charged with heading an organized crime gang and money laundering.