Latvia Formally Goes for the Euro 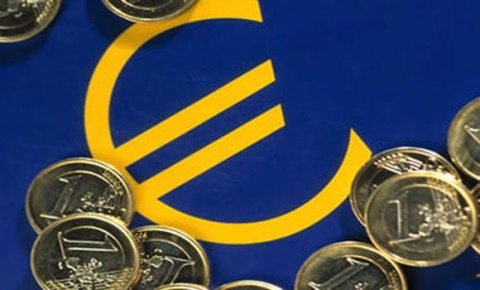 Latvia has formally applied to adopt the euro currency 2014, a move that could see the Baltic state become the bloc's 18th member.

The move had been expected and comes after Latvia met the required financial criteria, including levels of state debt, budget deficit and inflation.

Polls, however, indicate that nearly two-thirds of Latvia's population is against swapping the lat for the euro, which only last year some investors were betting would collapse.

A government spokesman said Monday that the formal request would be given to the European Union's Monetary Affairs Commissioner, Olli Rehn, on March 5 in Brussels.

The commission, along with the European Central Bank, will likely decide on Latvia's request in June.