Bulgaria to Switch to Daylight Saving Time on March 31 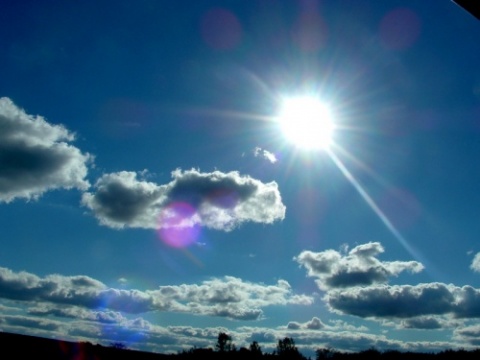 The summer daylight saving time will be introduced in Bulgaria on March 31, the National Metrology Center announced.