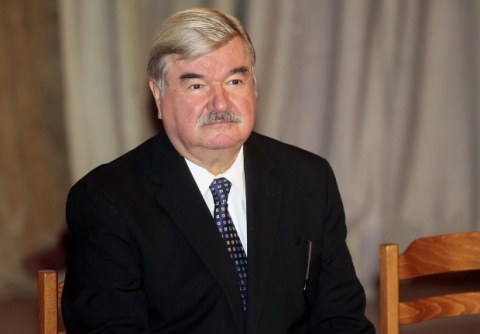 The "large Russian market" is open for the produce of Bulgarian SMEs, Russian Ambassador in Sofia Yuriy Isakov has stated.

"It's no secret that more than 20 years after the breakup of the COMECON and the transition of our economies towards market principles, many Russians still have good memories of quality Bulgarian goods," His Excellency said Saturday, as quoted by Focus.

In his words, the quality Bulgarian goods in question were tomatoes, peppers, wine, cosmetics, pharmaceuticals, etc.

"Unfortunately, under the influence of new economic and political realities: Bulgaria's orientation towards the EU consumers, the changing orientation of Russian suppliers, and the disappearance of many Bulgarian goods, exports to Russia have dwindled," Isakov noted.

To rectify this, he suggested that both Bulgaria and Russia need to exert efforts to boost their trade.